Set on the Worcestershire/Herefordshire border rise the Malvern Hills, home of Ancient Britons and Malvern Water.

The cycling routes bring the flat of Worcestershire and the hills of Hereford together under one roof. Starting in Great Malvern on the side of the Malvern Hills you need to know your gears. Rising from Great Malvern you can head up to St Ann’s well, a 1:4 hill that will take its toll on anyone willing to give it a go!! The Malvern Water cure, made popular by the Victorians , although the use use of Malvern’s natural spring water in health treatment can be traced back centuries. In 1622, Richard Banister published ‘Breviary of one Hundred and Thirteen diseases of the Eyes and Eyelids”. The water was analysed by Dr John Wall in 1756, who found it to have a very low mineral content…

Malvern water, says Dr John Wall, is famous for containing just nothing at all.

Cycling out of Malvern, to British Camp takes you over to Herefordshire and towards Ledbury, a thriving market town that has numerous independent shops. The road from British camp allows you to freewheeel for the first mile, something that you will appreciate following the climb from Great Malvern!

While Ledbury is a destination town in its own right, its also great as a mid point to Hereford, taking cyclists through the hop growing fields and wonderfully names villages of Much Marcle and Trumpet! Hereford has during the past few years been significantly regenerated. It is home to the Mappa Mundi (shown opposite) that resides in Hereford Cathedral and the SAS, British Special Force unit.

Worcester is a city in central England’s West Midlands region. By the River Severn, medieval Worcester Cathedral houses royal tombs, a crypt and cloisters. The cathedral overlooks Worcestershire Cricket club, one of the prettiest grounds in the UK.

Cycling from Worcester to Upton takes you on a similar route as the River Severn, passing Powick and Upon On Severn, famous for its Jazz festival and its annual news item when it gets flooded, although in recent years the new flood defences seem to have held back the worst of the water. Upton has some good watering holes and gives the cyclist some options on the route they follow to Tewkesbury.

Why cycling is so great for communication – In My Honest Opinion 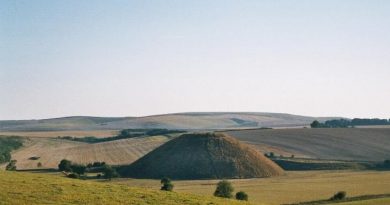 One thought on “The Malvern Hills, Ledbury, Worcester and Tekesbury” 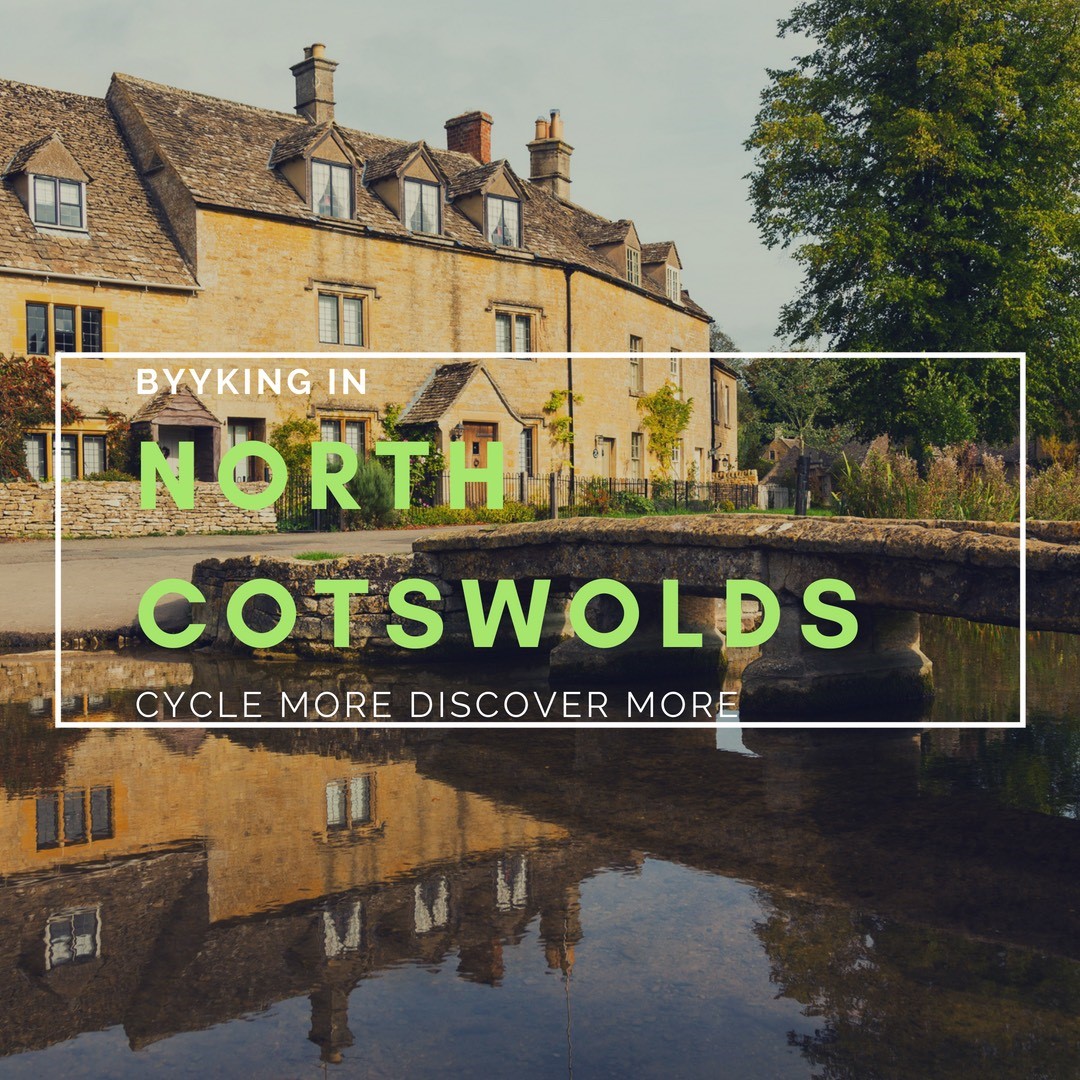 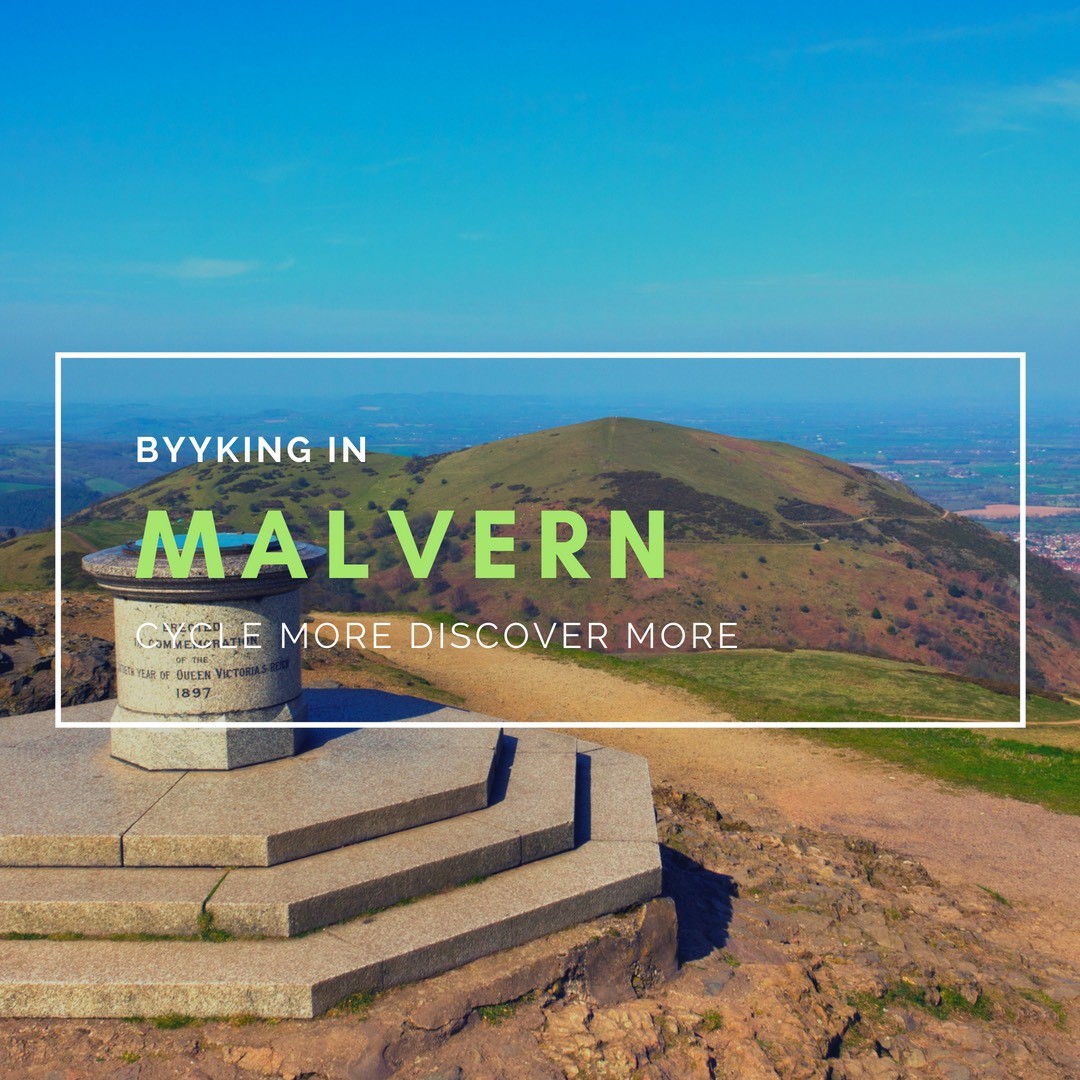